Community forestry and the role of NGOs in internal governance processes

In a recent article in Tropical Conservation Science, a group of authors from the TBI Network and RECOFTC argue that NGOs supporting community forestry can play a role in facilitating bottom-up governance processes. This requires long-term commitments. Moreover, it requires investments in the skills of NGO practitioners to facilitate highly complex and dynamic social processes. 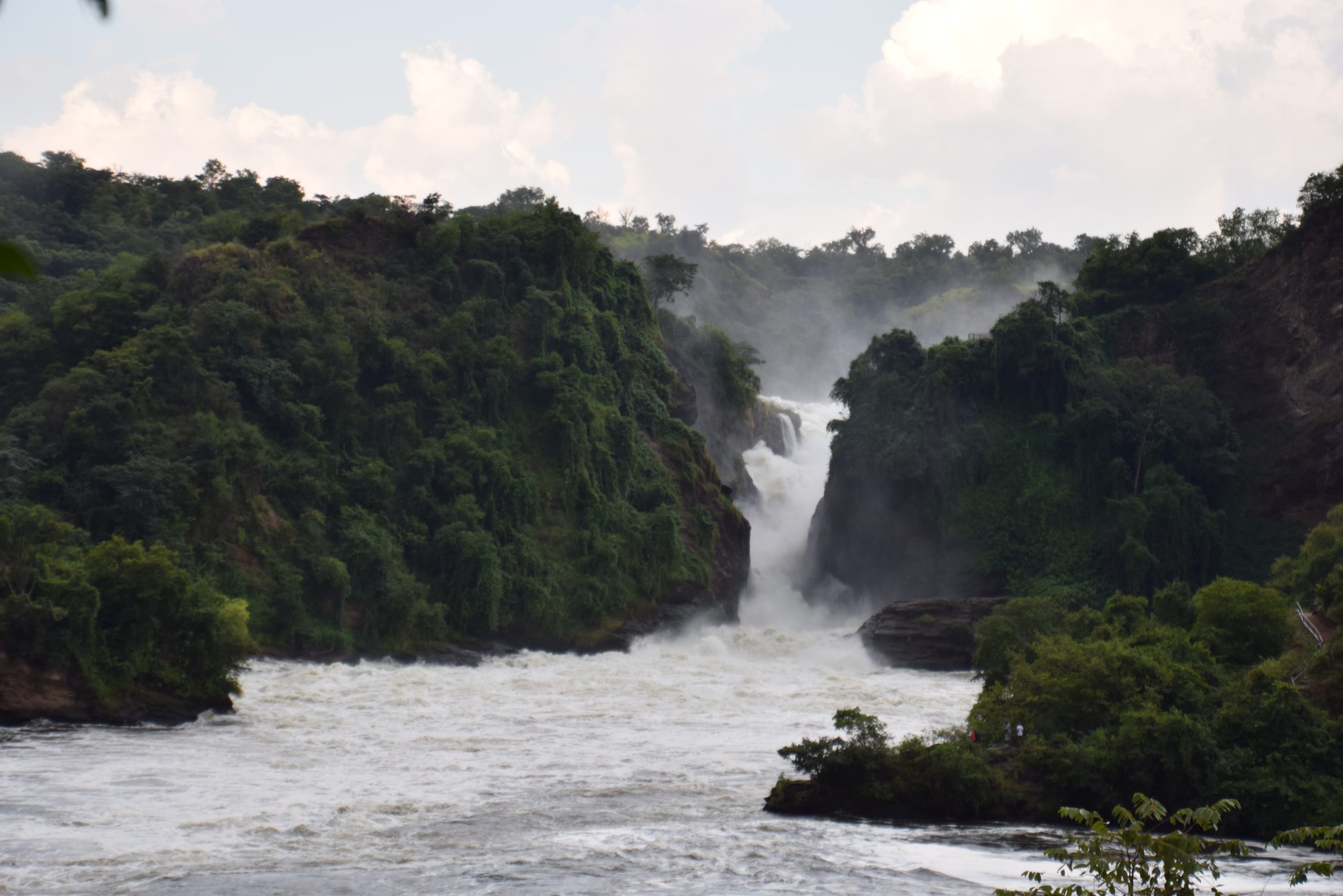 In its resolution of 15 September 2022, the European Parliament called for the EU and the international community to exert maximum pressure on Ugandan and Tanzanian authorities, as well as the project promoters, i.e. Total and China National Offshore Oil Corporation, to protect the environment and to put an end to the extractive activities in protected and sensitive ecosystems.

Gaan Kuutu: a meeting of community leaders from Bolivia, Colombia and Suriname

In August 2022, an unprecedented gathering occurred. This was the Gaan Kuutu, a regional exchange where 26 representatives from indigenous, tribal and peasant communities in South American had the opportunity to share first hand their experiences in how to best manage their lands. 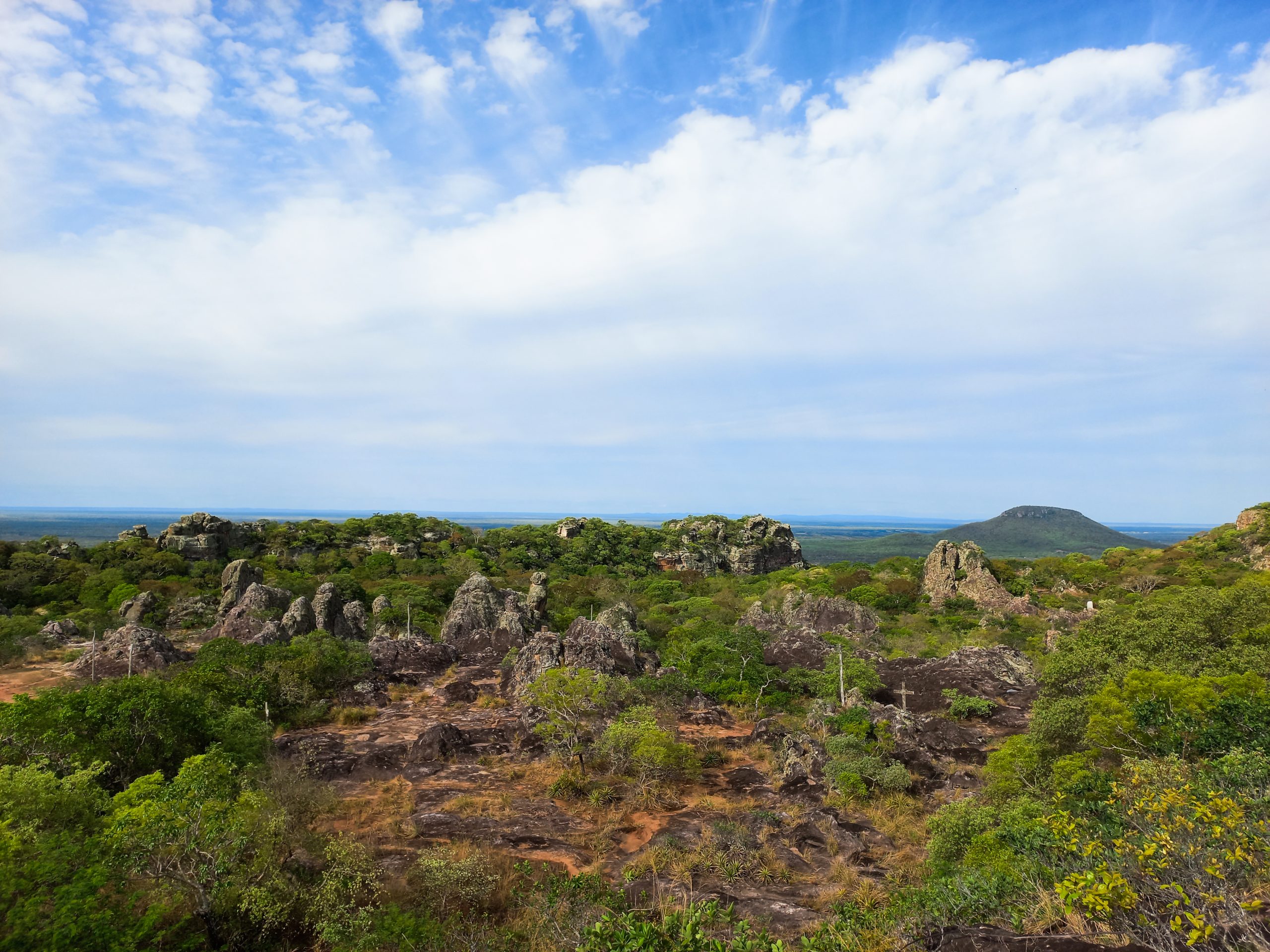 Using evidence and the media to eliminate mercury in Bolivia

In 2020, IUCN NL together with local partners carried out an investigation about informal mercury trade in different countries. Our local partner organisation CEDIB has gathered ground-breaking evidence about the informal mercury flows to and from Bolivia. They used this evidence and the media to make the public and government aware of the issue of mercury trade and push for action. CEDIB’s efforts were successful: the Bolivian government will start a national plan of action to reduce and phase out mercury.

The formalization of forest tenure rights of Indigenous people and local communities is expected to contribute to forest conservation, livelihood improvement and local self-determination. But formalization alone is not enough. More attention is needed for the conditions that must be in place for these expectations to materialize. 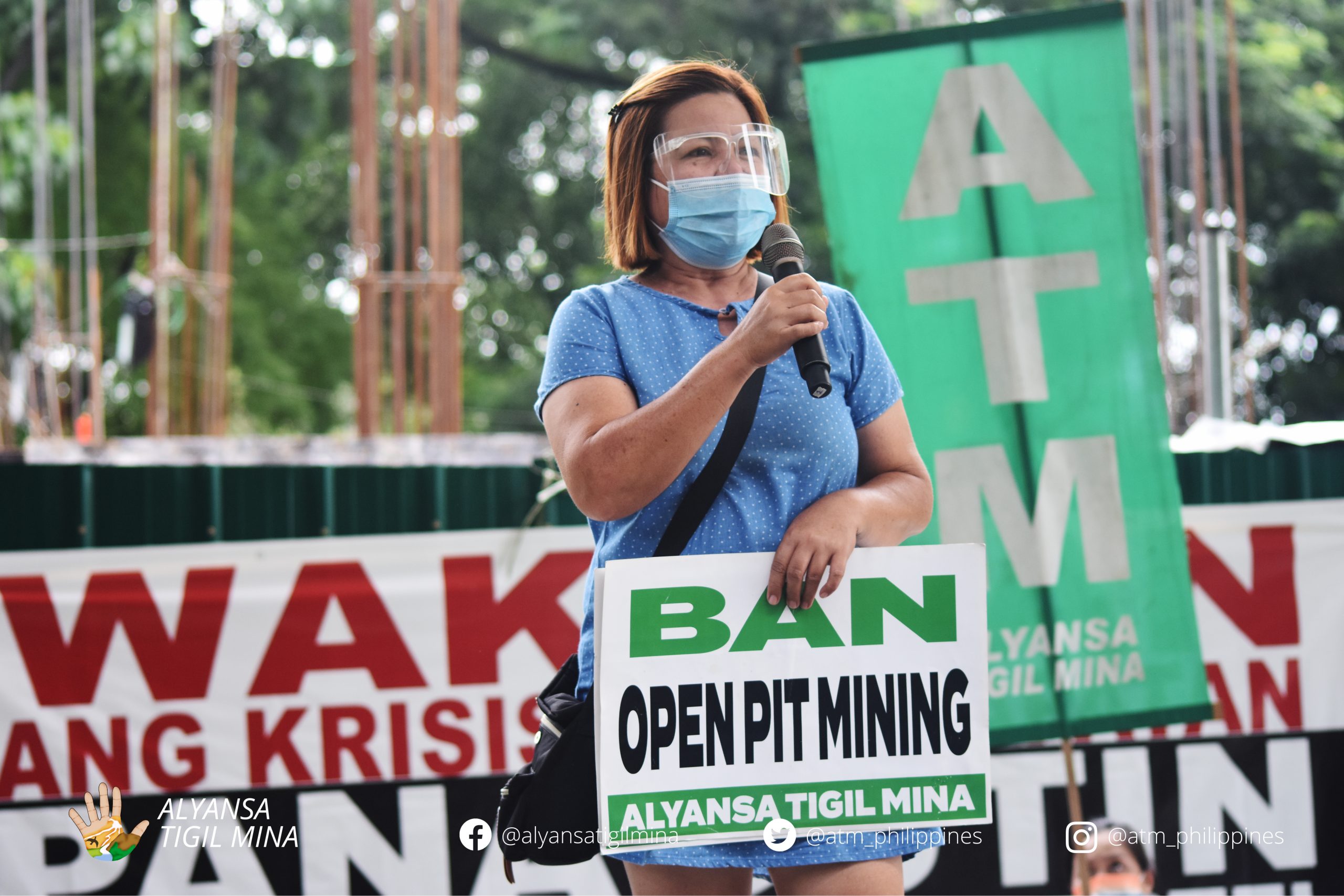 The Tampakan mining project in the province of South Cotabato on the Philippines’ southern island of Mindanao is said to be the largest undeveloped copper-gold mine in Southeast Asia. Opening the mine would spell disaster for the region’s watershed systems, agricultural lands and climate resilience. Since the 1990s, the mine has faced stiff resistance from civil society, farmers and Indigenous peoples. A recent amendment to the province’s environmental code, which would have allowed for open-pit mining in the province, has now been vetoed by the province’s governor.

In response to the EU’s proposed regulation on deforestation-free products, Tropenbos International and 50 other civil society organizations call on the Commission to urgently assess smallholders’ needs. Without support, smallholders may struggle to comply and be excluded from the EU market while deforestation continues. 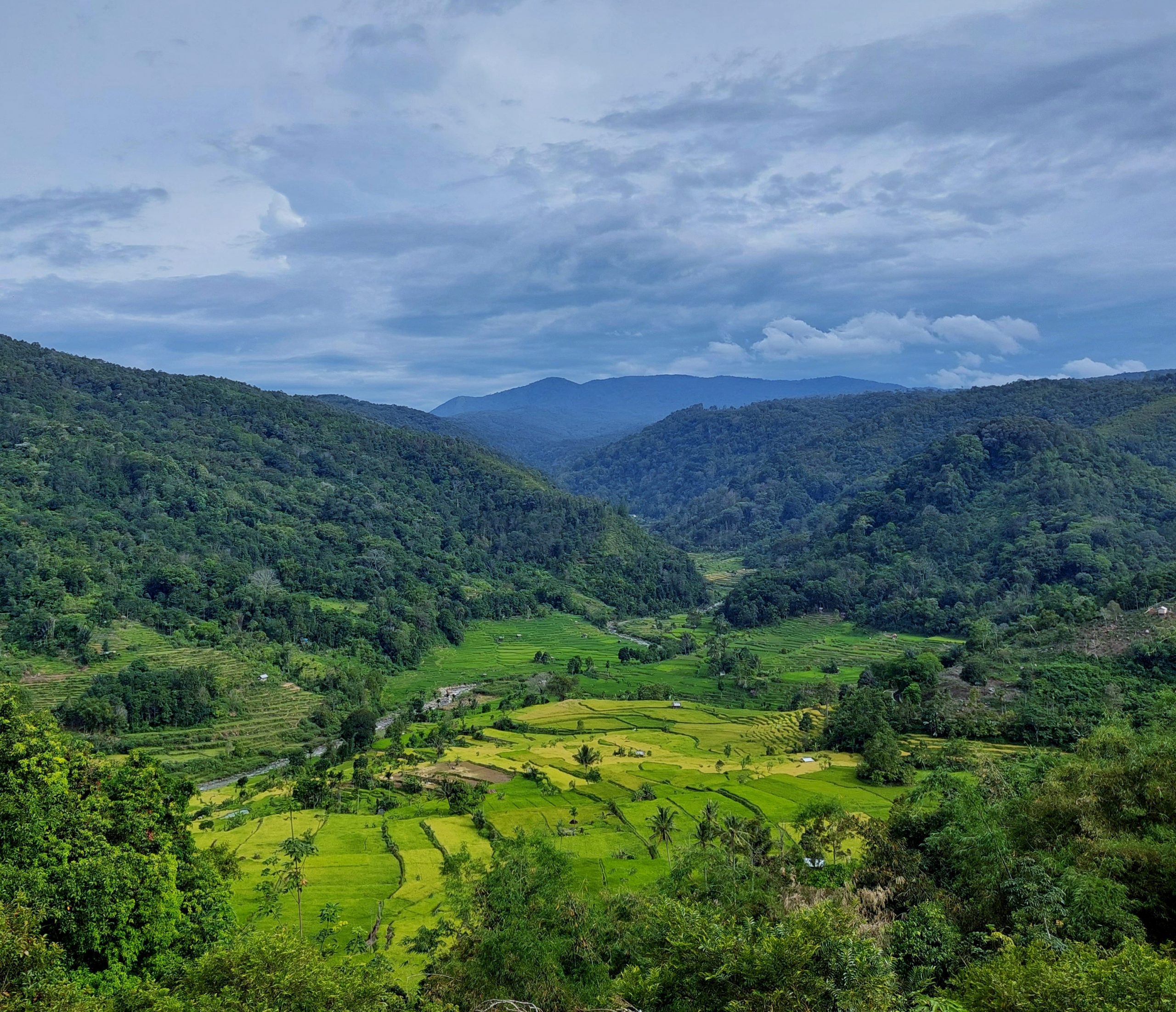 Forests in Indonesia host unique biodiversity and are crucial for the livelihoods and well-being of indigenous peoples and local communities (IPLCs). Despite their value, Indonesia’s forests are under threat from agriculture and other industrial developments. To ensure that IPLCs obtain the rights to manage their territories and secure their livelihoods and the unique biodiversity in the forests, the Indonesian government launched a Social Forestry programme. IUCN NL’s partner organization WARSI helps IPLCs to participate in the programme and secure their rights. 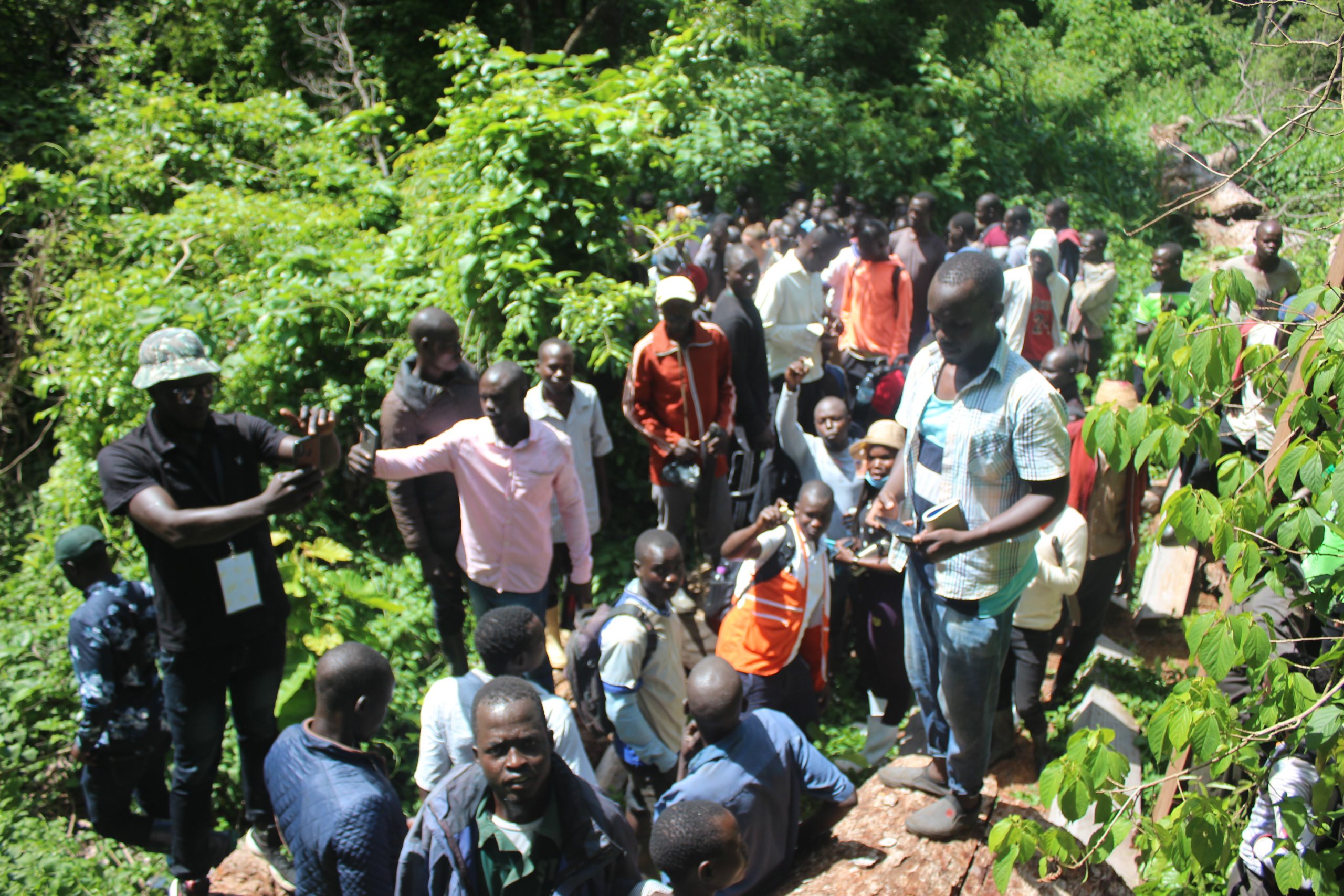 To commemorate World Environment Day on June 5 of this year our partner organization Friends of Zoka joined in the organization of various events for the local communities living around the Zoka Central Forest Reserve. This forest reserve is a 1259-hectare natural forest in the Northern region of Uganda and includes among others the endangered Afzelia Africana tree species, which is a top target for illegal loggers. Friends of Zoka is protecting the Zoka forest from illegal logging.