Indonesia’s state forest land (Kawasan Hutan) covers about 63.7 percent of Indonesia's land area. These forests are extensively and intensively developed by industrial oil palm and timber/pulp plantations, extractive industries and infrastructure. Such expansion has been destroying forests, including their biodiversity, and many times led to the confiscation of lands from the indigenous or local communities. Consent and dialogue between companies and indigenous communities are greatly rigged as the communities are often forced to let go of their lands. As the issue persists, the government leaves big gaps in supporting and assisting IPLCs to fulfil their rights, especially tenurial and territorial rights. For customary area/lands (Wilayah Adat), out of 40M ha indicative ancestral domain, only 1.5M ha have been recognised formally. Within state forest areas, of 900,000 ha indicative customary forest (CF) areas, only 35,000 ha have been granted with rights. Villages at the lowest administrative entity are posed with unclear boundaries, with only 34% of 72,000 villages having legal boundaries.

As a result, IPLCs in Indonesia are left with very limited capacities to conduct their livelihoods, let alone effectively and sustainably manage their forests and other natural resources; while at the same time, the large scale actors and corporations continue to compromise environmental sustainability and human rights without sanctions from the authorities. To make matters worse, groups or individuals, including community leaders, who have engaged in activities to defend the rights of indigenous people and their territories, face criminalization, intimidation, forced arrest or even attacks that may cause their deaths.

Four landscapes on Indonesia’s three largest islands have been selected as GLA intervention areas: Mudiak Baduo (720,000 ha, with 900,000 inhabitants ) on Sumatra, Ketapang-Kayong Utara (K-KU) (3,560,000 ha; 590,000 inhabitants ) and Kayan (3,699,371 ha, 40,000 inhabitants) on Kalimantan, and Lariang (900,000 ha; 496,000 inhabitants ) on Sulawesi. The landscapes represent four forested areas with ongoing development involving large scale agrocommodities, mainly oil palm, and extractive industries of coal and bauxite mining. Even though they share common features, these landscapes represent a variety of cultures and socio-economic conditions, each influencing how issues between the IPLCs and the drivers of deforestation in the areas are connected.

Parallel to that, the programme substantially focuses on the national level, where decision making is concentrated, and where GLA operates in coalition with different organisations and movements to capitalise the programme and upscale towards wider impacts.

The Green Livelihood Alliance in Indonesia aims to support IPLCs in the four landscapes to obtain sovereign control over their lands and natural resources, and conduct ecologically and socially responsible livelihoods. The programme lobbies and campaigns for the government to halt new licenses in forest and peatlands, and for the private sector operating in the four landscapes to rightfully implement environmental and social standards and respect labour and human rights. At the same time, GLA aims for the financial sector to apply sustainable financial principles and standards to their investments in agrocommodity and extractive industries. Finally, GLA supports (W)EHRDs in Indonesia to freely express their opinions, safely participate in public affairs, and lobbies for their rightful protection by the law. 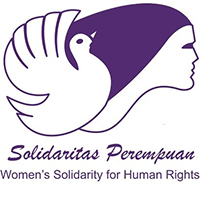 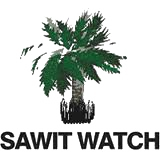 WALHI (The Indonesian Forum for Environment) 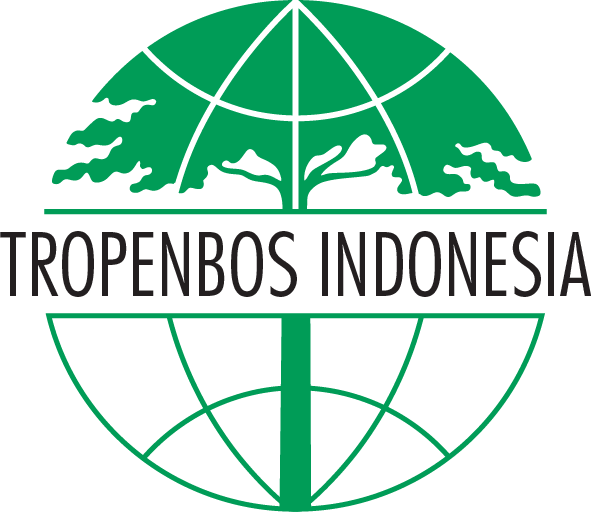