Nigeria with its rising population of over 200 million make it one of the largest and most populated countries in the world. What is left of Nigeria’s pristine forests and mangrove ecosystems is under severe threat from the activities of economic and political actors in the extractives and palm oil industries.

The crude oil industry is a key driver of deforestation with severe implications for the climate, as well as the livelihoods and human rights of local people due to decades of ongoing pollution.  Crude oil activity results in persistent gas flaring and frequent oil spills in the Niger Delta, which since decades is polluting the air, its water bodies and soil.

Oil and gas remain the economic mainstay of Nigeria, resulting in political inconsistencies (corruption), lax environmental laws and weak institutions that are unable to hold the companies accountable. The lack of accountability and transparency in the fossil sector - including in the allocation and use of resources from oil revenues - in turn fuels conflicts in the Niger Delta.

Nigeria’s population is also affected by current oil palm plantations, and under severe threat of further oil palm plantation expansion by transnational companies in Nigeria. Large-scale land acquisition is increasing dramatically, resulting in land-grabbing that is causing serious environmental and social impacts to the land and the people living on it.

Both deforestation drivers have serious impact on the livelihood, well-being and health of local people, as well as their economic conditions, with many living in poverty despite the many development promises made. For example, energy poverty weighs on 80 million of Nigeria’s 200 million population, and forces people to continue to depend on fuel wood and charcoal to meet their energy needs, further degrading Nigeria’s forests.

Core of the Nigeria programme of the Green Livelihoods Alliance is a Just Energy Transition (JET) approach, which aims to address the problems of deforestation caused by transnational extractive (fossil) and mining companies. It aims to reduce crude oil impacts and fossil fuel dependence, to roll back large-scale palm oil extraction and to reduce carbon footprints by promoting a switch to Renewable Energy  for long-term Just Transition results. It also strengthens local groups and coalitions to express a powerful voice in the context of shrinking civic space in Nigeria, through policy engagements, capacity building, mobilising and advocacy for renewable energy solutions.

In Nigeria, the Green Livelihoods Alliance works with local partner organisation Environmental Rights Action (ERA) / Friends of the Earth Nigera. ERA was founded in 1993 as an environmental pressure group. The organisation is dedicated to the defence of human ecosystems in terms of human rights, and to the promotion of environmentally responsible governmental, commercial, community and individual practice in Nigeria through the empowerment of local people. Much of its efforts have concentrated on multinational oil companies and the protection of the Niger Delta. 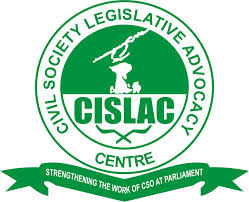 Movement for the Survival of Ogoni People 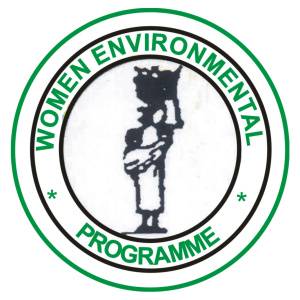